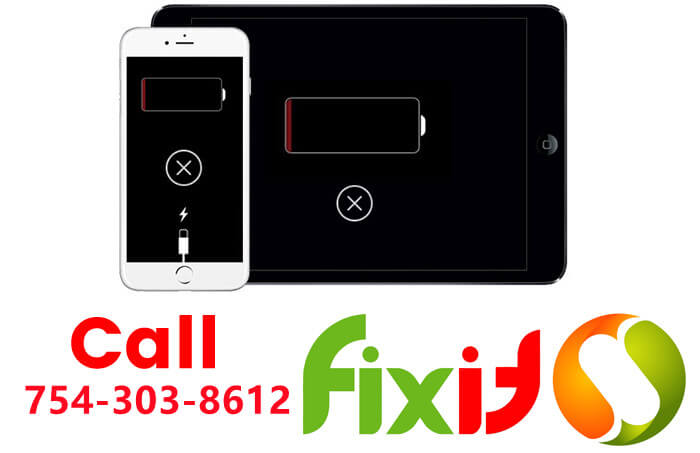 Why My IPhone Not Charging?

A common question we receive at our phone repair Hollywood Fl store. why is my iPhone not charging. There are a few reasons why but the most common causes are faulty batteries, bad charging ports, or inferior cables.  If your iPhone not charging than its most likely one of the above reasons or something else.

An iPhone battery only has a number of charge cycles before its capacity to charge fully expires. Every iPhone battery has a limited number of charge cycles which means every time it’s plugged into a charging block.  Anywhere between eight hundred to a thousand times is the life of a new battery. If your iPhone is not charging because of a bad battery than replacing the battery is the only fix. If you plug the device in overnight and it charges to 100% but it dies real quick than the battery needs replacing.

The Reason of iPhone not charging

At Fixit Phone Repair Hollywood Fl. our trained technicians can diagnose an device not charging issue quickly.  We recommend using only original cables and chargers when charging your device.  There are a couple of habits that you can use to extend battery life.  One of the most important habits to learn is not using the device while it’s charging.  If your iPhone not charging problem is interfering with your schedule get it fixed right away. 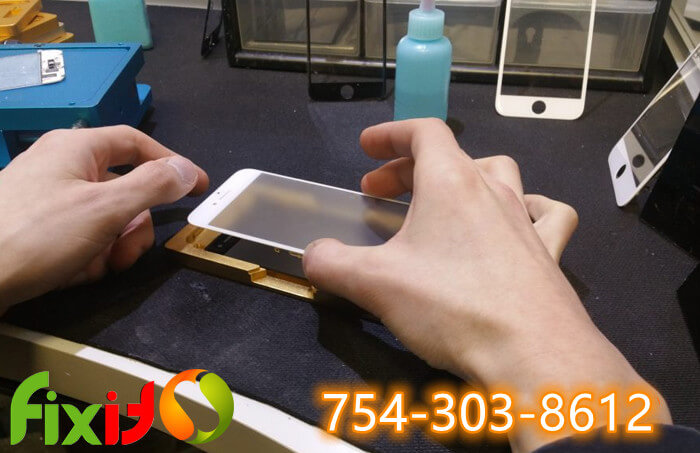 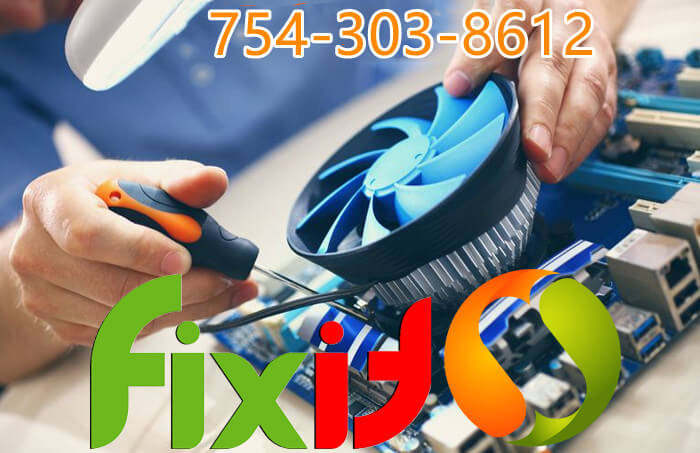 When you need to have your computer service done there are many options available.  Just like a car a computer has a lot of different parts and functions.  The most common computer service is cleaning up junk files and virus removal.  But another type of service is actually cleaning the physical components like the keyboard and fan.  The one thing all of the computer service options have is it’s all labor.

Another common computer service option is cleaning unwanted junk files and registry issues.  When you visit a web page that is broken of filled with adware and spyware your computer gets sent tons of junk files.  Many of these files are corrupt and cause your registry to slow down.  If it takes a long time for your computer to turn on than it’s likely a bad registry file.   A quality computer service center will fix all of these problems for you.

Many people have pets and cloth furniture and lots of cloths all of which create dust, hair, and lint.  Every pc and laptop have fans that draws in air to cool its circuitry and those fans get dirty.  As dust, hair and debris coats the fan and blades on a graphics card the computer works harder to cool itself off.  It’s always a good idea to get your computer service done at least once a year to avoid overheating.