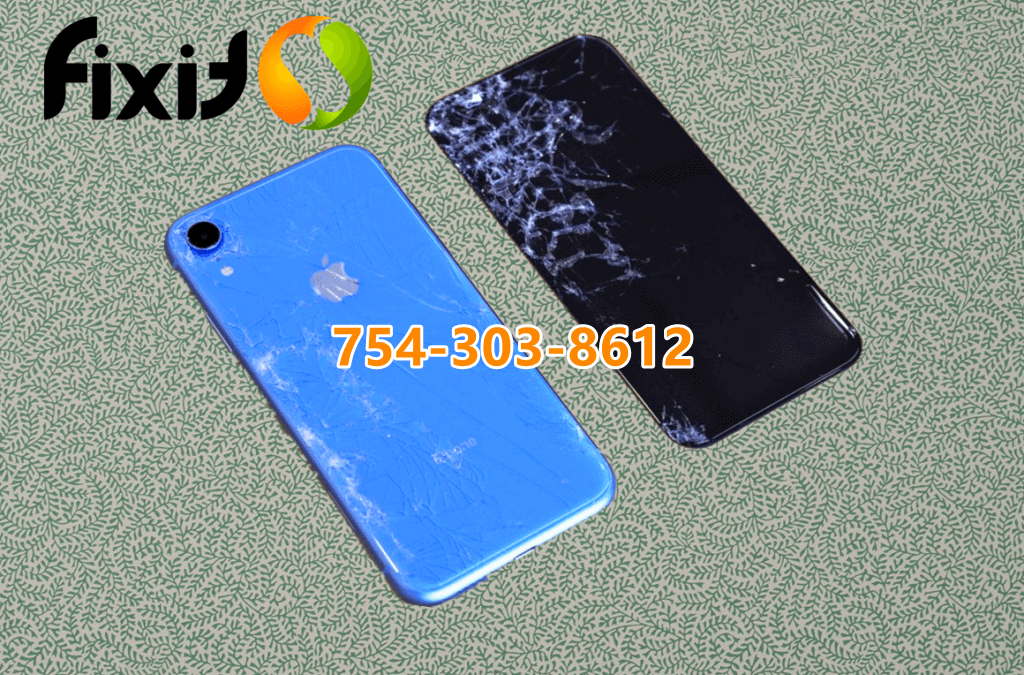 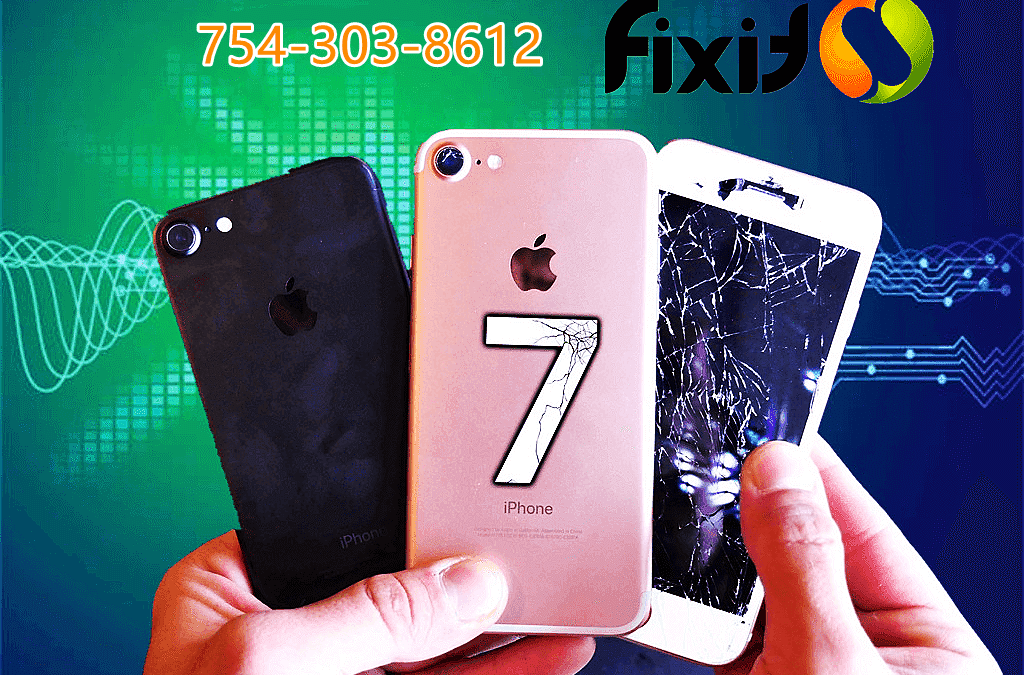 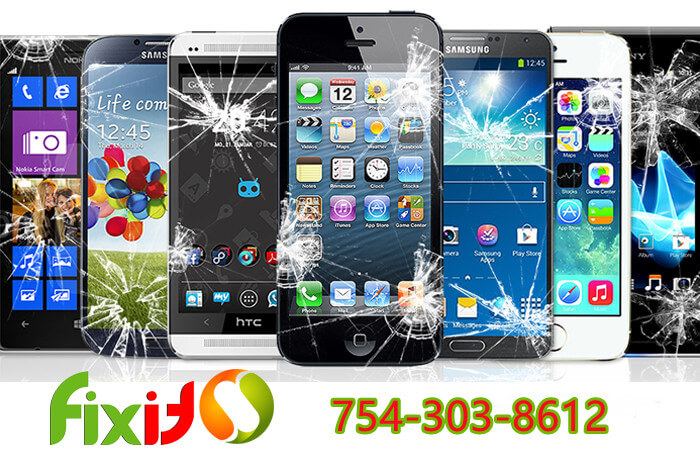 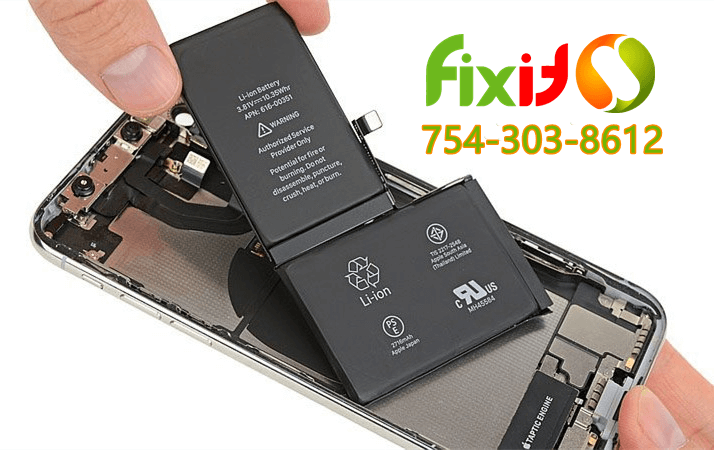 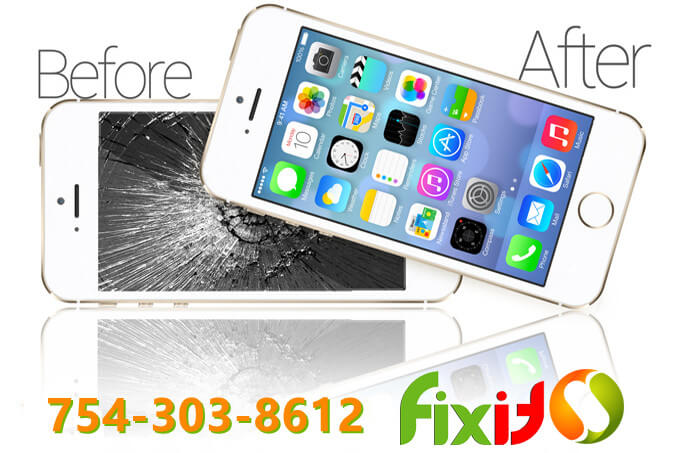 IPhone Repair Shop Near Me

Find Out iPhone Repair Shop Near me

My screen cracked and I needed to find the nearest iPhone repair shop.  The gas attendant recommended Fixit Phone Repair at 4622 Hollywood blvd, Hollywood FL. I never heard of this repair shop but my iPhone was not working so I had to go.

I didn’t call ahead and ask if I needed an appointment or if they had the part in stock.  The store was real nice as far as cellphone repair shops go. It turned out I didn’t need an appointment and the part was in stock. The repair would take about a half hour to complete.  This Phone repair store fixes all types of phones and computers. The location is close to the Turnpike and I-95

After twenty-five minutes my iPhone 8 was done!  The iPhone screen they used was almost as good as the original, I couldn’t tell the difference.  It would have been a disaster if I had to go to the Apple genius bar.  There are a lot of cellphone repair shops around and this one is really good.  The price was very reasonable and there were accessories.  I was able to get at case and tempered glass from this iPhone repair store.

I told all my friends about this place.  Most of them have iPhone so this would be a great cellphone repair shop for them.  The last time I broke my phone was a year ago.  I was on vacation in Arizona and the cellphone repair shop that I went to was no good.  They told me I needed to wait six hours for it to be ready.  The shop only did iPhone repairs and the service was real bad.  It cost a lot more than the Fixit Phone repair in Boca Raton and Hollywood, Florida.  If you need a good cellphone repair shop, try them.